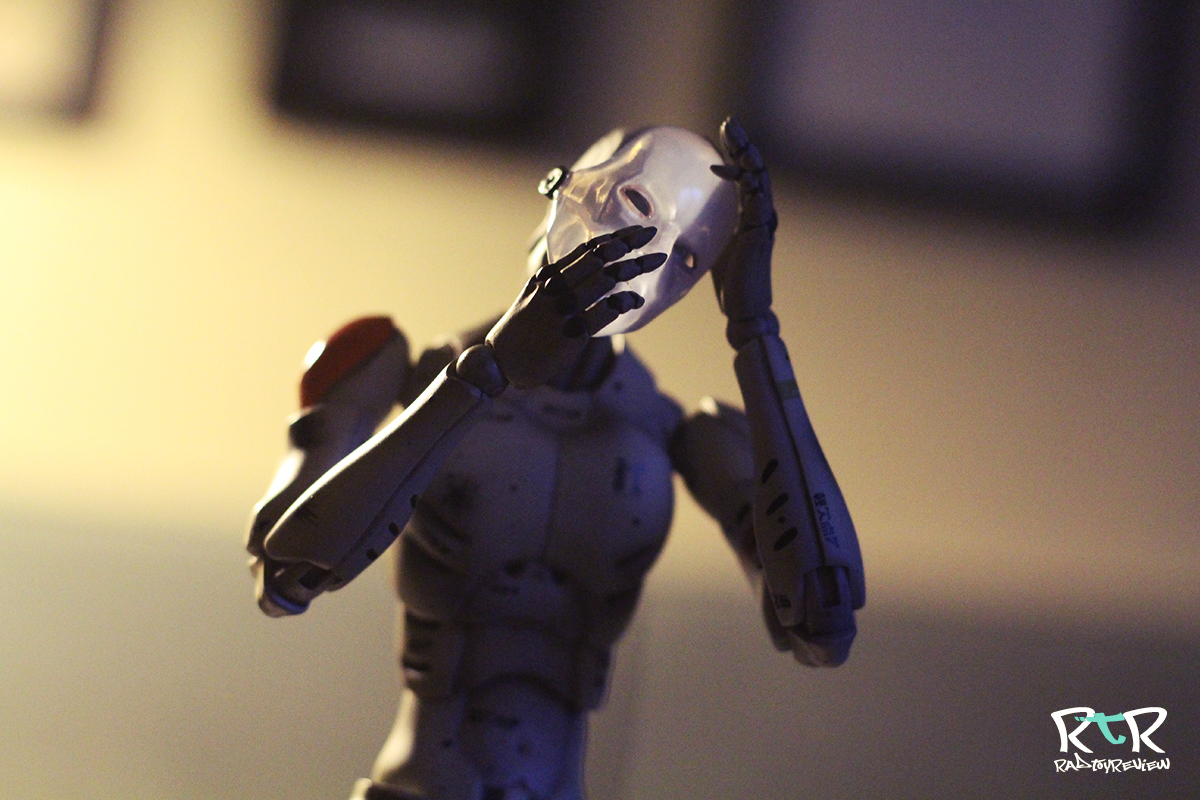 END_OF_DOCUMENT_TOKEN_TO_BE_REPLACED

Bambaland resident sale of 1/12 Popbots is going on RIGHT NOW!

It’s beginning to look a like Christmas around here with all the 3A goodies that keep showing up on my doorstep. Surprising me yesterday was 3A’s Ankou EX Fat Drown. Ankou is a character from Ashley Wood’s Adventure Kartel line … END_OF_DOCUMENT_TOKEN_TO_BE_REPLACED