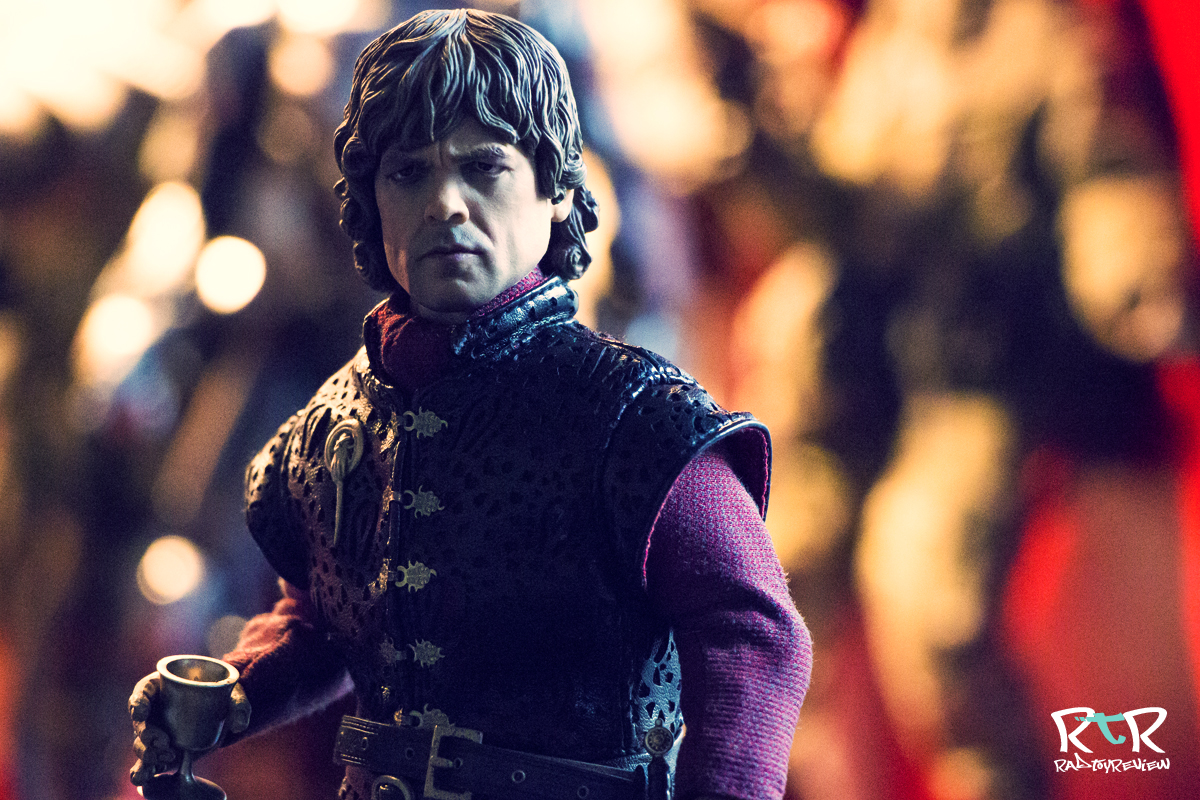 I love Game of Thrones.

I realize that’s probably not the most original statement an individual with access to HBOs mega hit series can make, but I stand by it. Few shows have me waiting with baited breath for a fresh episode, season after season like GoT. Breaking Bad, LOST, The Walking Dead… Archer… the list of shows that have held that affect on me isn’t very long. The list of shows that would make for some amazing action figures is even shorter.

ThreeZero has practically made an art of snatching up some of the best licenses in the past couple years. At first, they snagged The Walking Dead and everyone lost their $#*% over the possibilities. Unfortunately, even with a few teased images of several lead characters (including seeing one in person at SDCC 2013) from the show… only Michonne’s Pets have actually seen light of day. (review here) We’re sure to get preorder info on Michonne, Rick, Daryl and all the rest fairly soon but the wait is killing me. 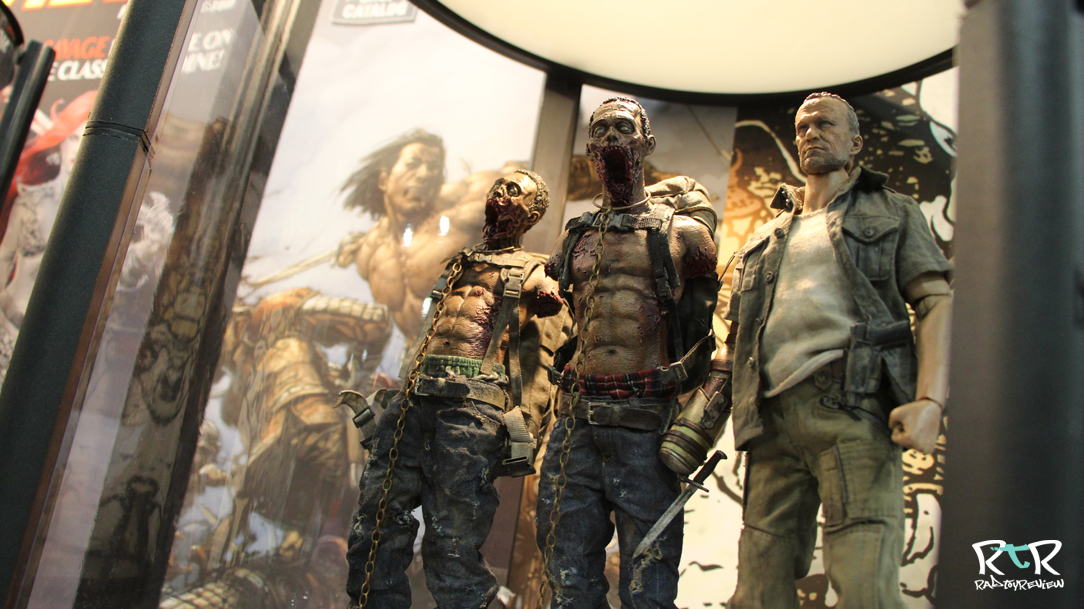 Michonne’s Pets and Merl figures on display at SDCC 2013

When ThreeZero announced they’d locked down Game of Thrones, I was both excited and hesitant to celebrate all at once. Would this be another situation of a single figure release followed with months of silence?

ThreeZero put their first figure from GoT, Tyrion Lannister up for preorder on May 26th, 2014. Almost immediately afterwards we started to see teased images of the follow up release, Ned Stark, who eventually went up for preorder in September. With two figures, released fairly closely to one another, there’s a good chance this license won’t sit idle for long. This also means, unlike those two zombies, I won’t have to worry about White Walkers roaming around my office unchallenged.

Ned will eventually have his day… but for now I’m happy to have the opportunity to talk to you about the Hand of the King, The Little Lion, The dude that always pays his debts… Tyrion Lannister.

*keep reading for the in depth review and check out our video review for the rest!